Engineering alumni, Troy Nunnally and Nashlie Sephus, were part of the company, Partpic, who recently won the Accenture Prize Disruptor Award at the TechCrunch Disrupt SF 2014.

The company, which launched at TechCrunch’s Startup Battlefield in San Francisco, was created to allow consumers to snap a picture of a replacement part and immediately receive a part number and order page in return. Partpic’s easy-to-use image recognition apps for large suppliers is attempting to move warehouse logistics away from the “text/label” style of retrieval into visual recognition.

Nunnally, co-founder and CTO of Partpic, holds a master’s (2010) and doctoral degree (2014) in electrical and computer engineering from Georgia Tech. He specializes in web and mobile technology.

Sephus recently received her Ph.D. in electrical and computer engineering (2014) at Georgia Tech. As a scientist for Partpic, she specializes in writing the visual recognition algorithms for the company.

Both Nunnally and Sephus were GEM Fellows at Georgia Tech. The National GEM Consortium seeks to increase the participation of underrepresented groups (African Americans, American Indians, and Hispanic Americans) at the master’s and doctoral levels in engineering and science.

Accenture Labs, who sponsored the Disruptor Award, is the dedicated technology research and development (R&D) organization within Accenture, which has been turning technology innovation into business results for more than 20 years. 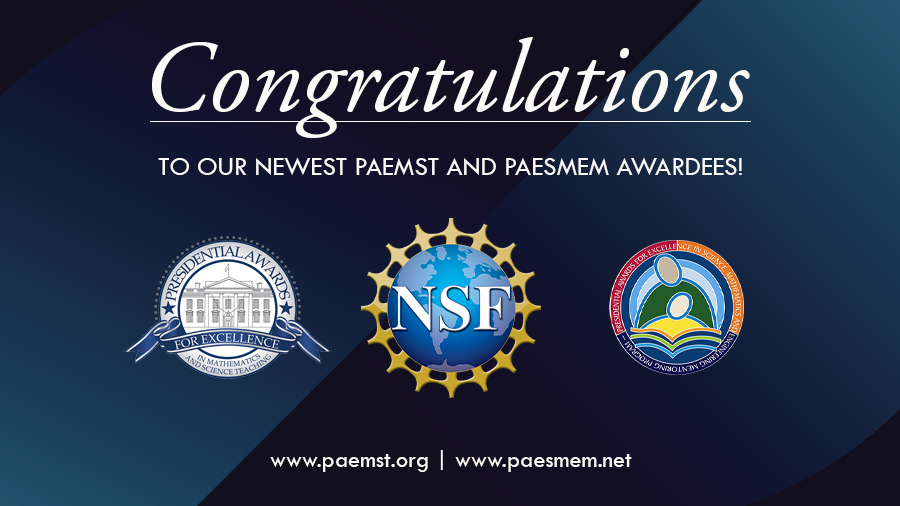